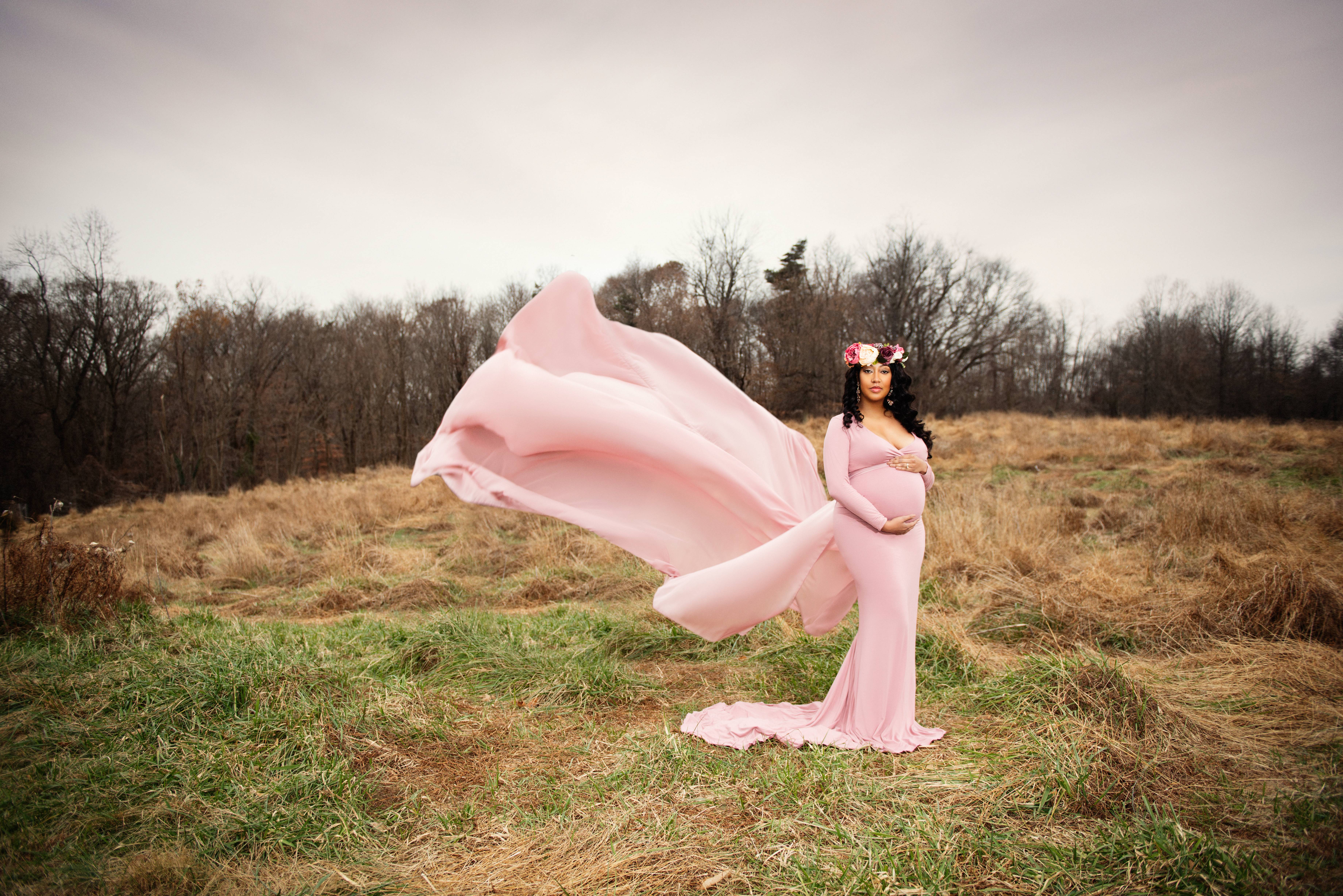 I was overjoyed when Jeanine told me her and her husband were expecting. I knew that they have wanted to take this journey for a while, but just like with everything in life, we can plan as much as we want but... 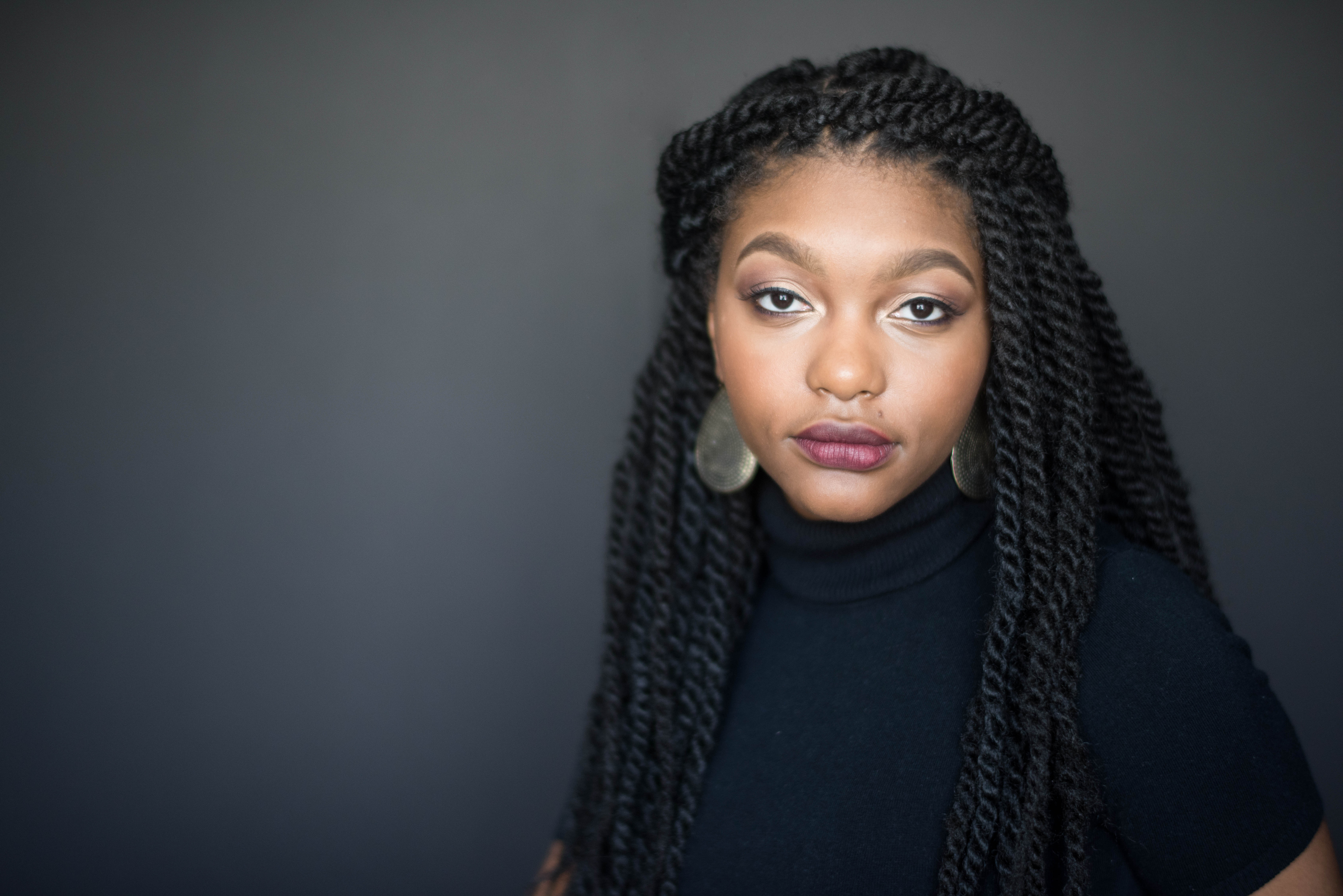 A Reflection of Her Parents

Sisters, so uniquely different but bonded together through blood, experiences, and time...

This beauty just can't be stopped!  She is the owner of the cutest boutique cycling studio I've ever seen!!  Full of life and energy, I'm amazed at how much excitement she exudes during her spin classes even after working all day at her 9 to... 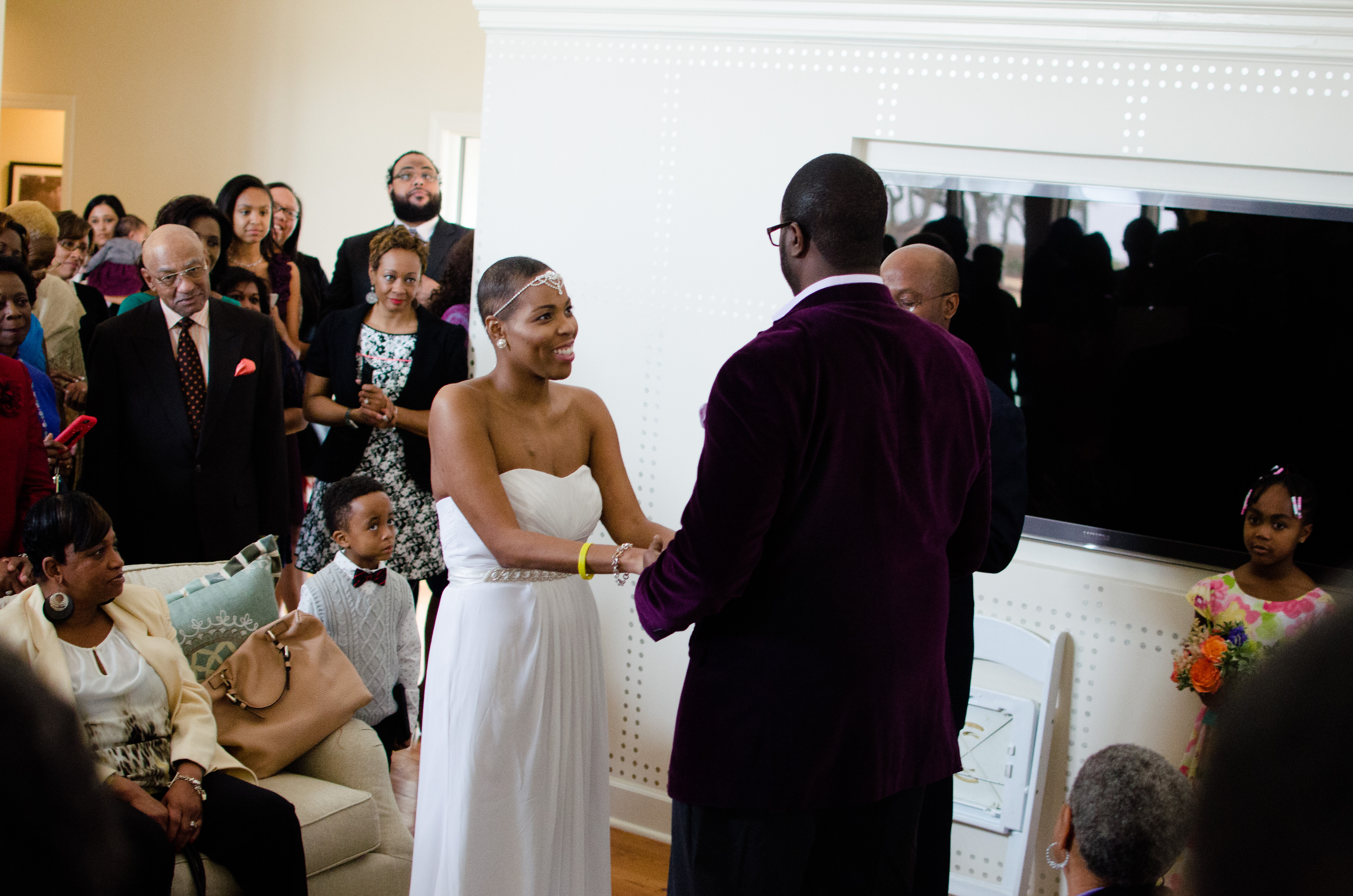 Live Until You Die!

The first few months of 2015 have been so emotionally draining!  Highs and lows since the beginning of the year, so much so I've been MIA on my blog and to you my readers.  So now as we round out April, I'm finally sitting down...

This love story was meant to be...

Sign-up to receive my latest posts in your inbox!

Powered by Convert Plus

Subscribe to receive my latest posts in your inbox!